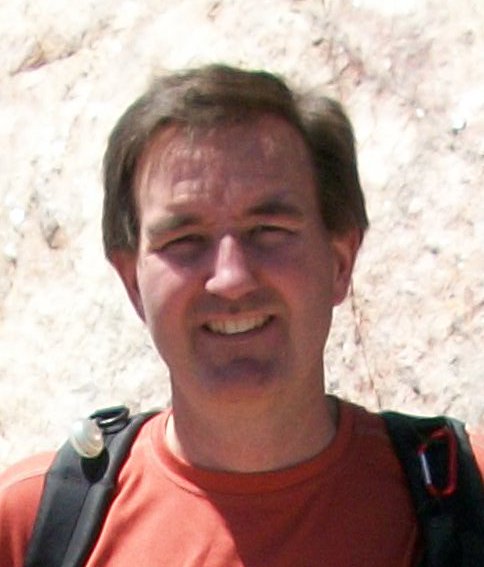 Coach Anderson started fencing in the late '80s at a small club in Rapid City.  This club was coached by the student of a former veteran Olympic fencer, so the dedication to precision and perfection was ingrained in his mind early on.  After leaving Rapid City, he attended graduate school at Iowa State University where he joined the ISU Fencing Club and competed throughout the Midwest during his 6+ year tenure at ISU.  While at ISU, he co-operated the club and worked hard at building at a stable club from a financial perspective as well as a membership perspective.  It was during this time that coaching became a higher priority for him.  He coached many fencers while at ISU and taught fencing in PE classes through ISU. 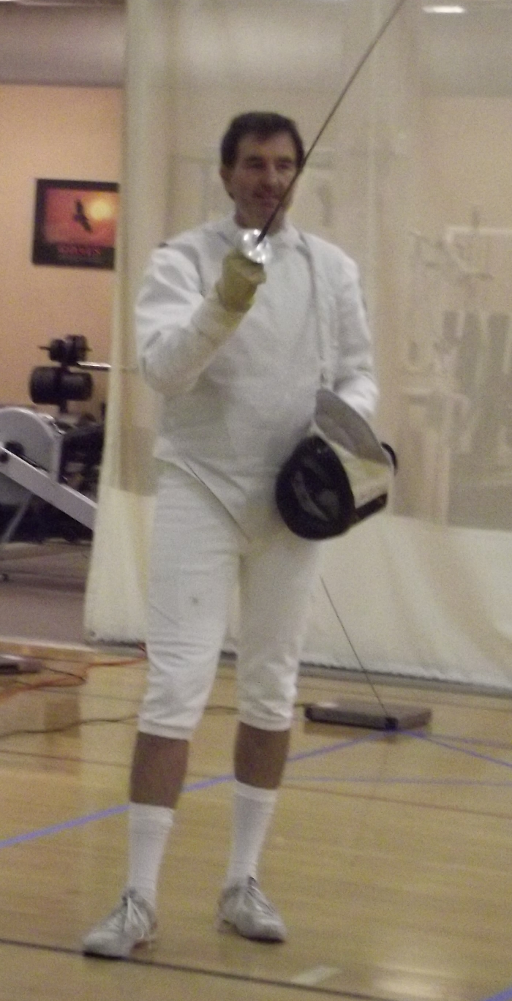 Shortly after returning to the Black Hills, he learned of the Black Hills Fencing Club, and immediately got involved.  The fledgling club (at that time) benefited from his experience and passion, and he started teaching classes in cooperation with the club's founder, Jeff McGough.  Since this time, 2003, he has been teaching fencing in the Black Hills and throughout South Dakota.  He actively competes at tournaments and encourages all students to compete as well.

Coach McGough is the founder of BHFC, and he will always be associated with the club.  However, his current responsibilities as the Department Head of the Computer Science Department at SDSM&T do not provide him with much time for coaching anymore.

Coach Meckling joined the club for several years while he was attending graduate school at SDSM&T.  As an A-ranked saber fencer, he brought a new level of experience and expertise to the club.  He taught saber to many of our students, and he pushed our footwook skills to a new level.

Coach Godbe provided instruction in saber and foil for a brief time when the club was just getting started.  His experience and expertise greatly improved the students footwoork and precision of movements.